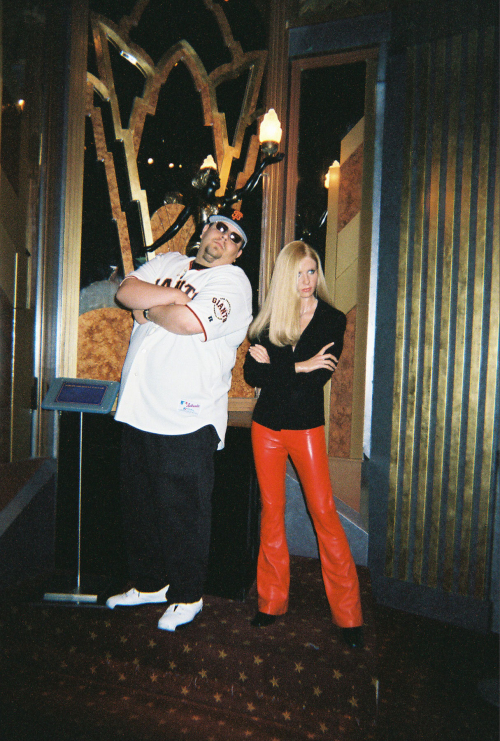 on this day: lunchtime with félix 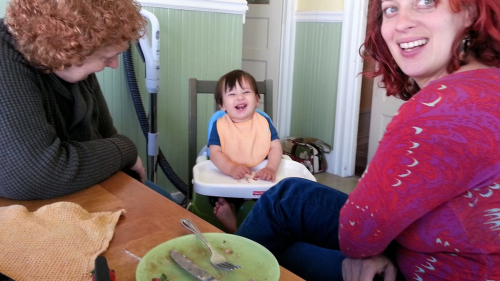 I posted this on the blog five years ago today. Hey, if Facebook can play On This Day, so can I. The squirt in the picture is now 5 1/2. 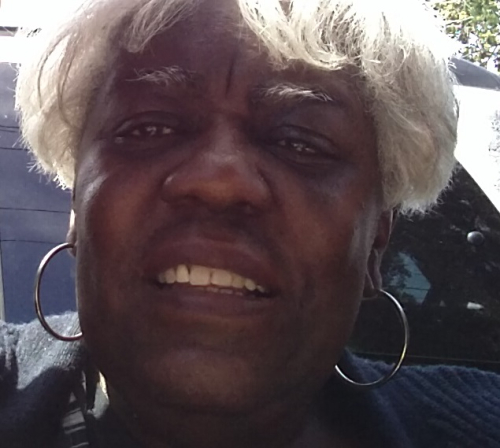 our trip to joshua tree

We returned to the Bay Area on Saturday evening, and on Sunday morning we were greeted by a special section in the Sunday paper about the Mojave Desert. Checking online, I see "The Mojave Road is California's off-roading mecca", "Why do runners love Death Valley?", "Will there be a 'super bloom' in Death Valley in 2018? It's not looking good.", and "Joshua Tree's 'Desert Oracle' reveals his favorite Mojave haunts". I admit it was fun to see all of this, but it had little to do with our own visit, which lasted from Tuesday evening when we arrived, to Saturday morning when we began the trek home. Some thoughts before I forget them ...

Our friends were great hosts, as expected, but the setup was even better than I realized. They have a separate cottage next to their house, good enough to serve as a B&B, so we had plenty of space in a lovely setting. Space is a key word here ... they have 2.5 acres, which seems to be the norm for that area. We went in March because I looked up average monthly temperatures for Joshua Tree, and it turned out to be a great plan, with the temperature never getting out of the 70s.

I've forgotten what order we did things during the three full days (Wednesday-Friday) we were there, but in semi-random order:

Also ate take-out BBQ, and stopped one afternoon at La Copine, a popular place on Old Woman Springs Road (I had fried chicken). Thursday night there was a birthday party for one of our hosts, and a lot of good pizza was served from Pie for the People.

On two evenings, we watched movies, about which more in a later post (the movies were Murder on the Orient Express and Colossal).

The biggest touristy thing we did was go to The Integratron for a sound bath. You drive out to the middle of nowhere (well, most things out there are in the middle of nowhere) and enter a dome that was inspired by aliens from Venus (I'm exaggerating, but only a bit). You lay down, and for half-an-hour or so, while someone plays quartz crystal singing bowls, you merge with the universe. This short video "explains" things, and you get a little sample of the singing bowls near the end:

I'm glad I did it, but I don't feel a pressing need to go again, and outside of relaxing for half-an-hour, I didn't get any Venusian feelings. Still, it enhanced the overall feeling that the residents of the area are willing to connect to all of their surroundings.

There was also a quick stop at Pioneertown, which among other things has a movie set that was used for things like The Cisco Kid TV series:

There was a gentleman inside a store who was working on a book about Pioneertown. He showed me a list of all the things filmed there. I was surprised to see that movies as recent as Ingrid Goes West were shot in part in Pioneertown.

The main point about a short vacation like this is you get to spend time with friends, and that was easily the best part this time (I wish you could see all four of us, but someone had to take the picture): 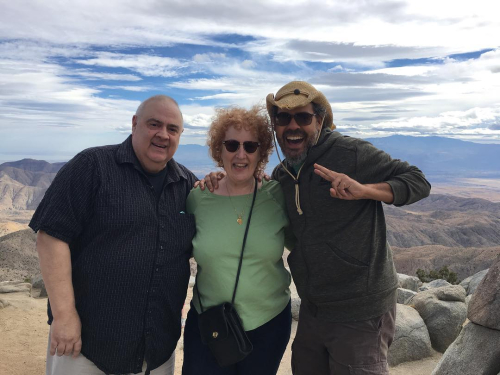 Finally, we did spent part of a day driving through Joshua Tree National Park. We took a picture of me at a famous site in the Park, but I'm informed they don't want you to post pictures of it. So I'll include this one instead, to prove I was in nature: 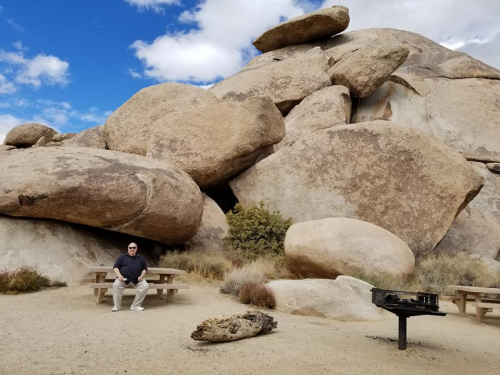 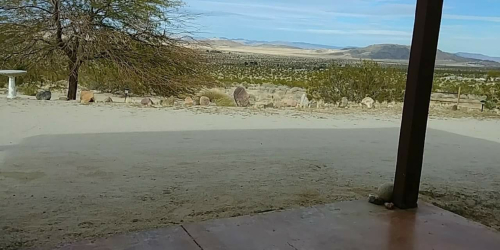 happy 40th birthday to my daughter! 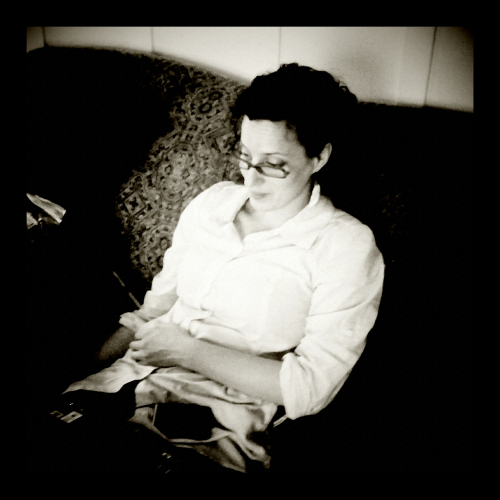 it's a new day in california 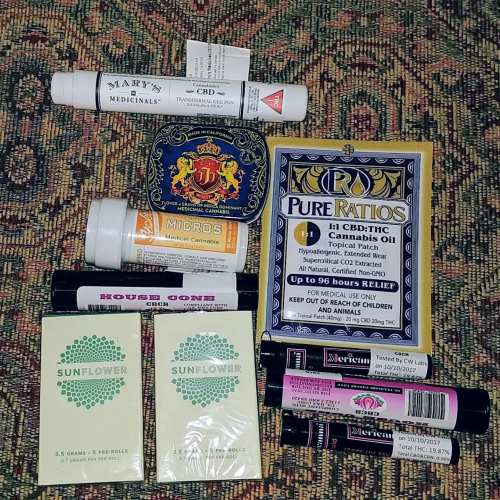 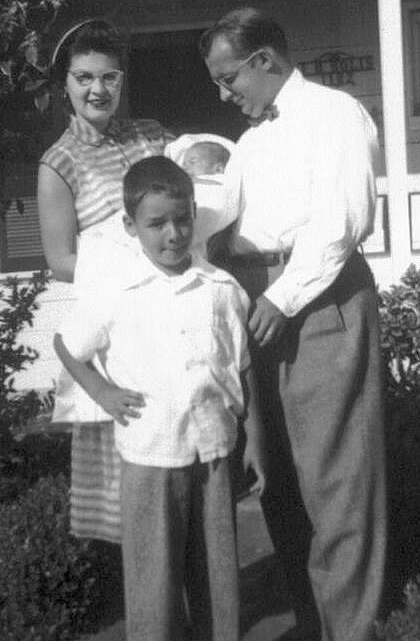 it's my wife's birthday 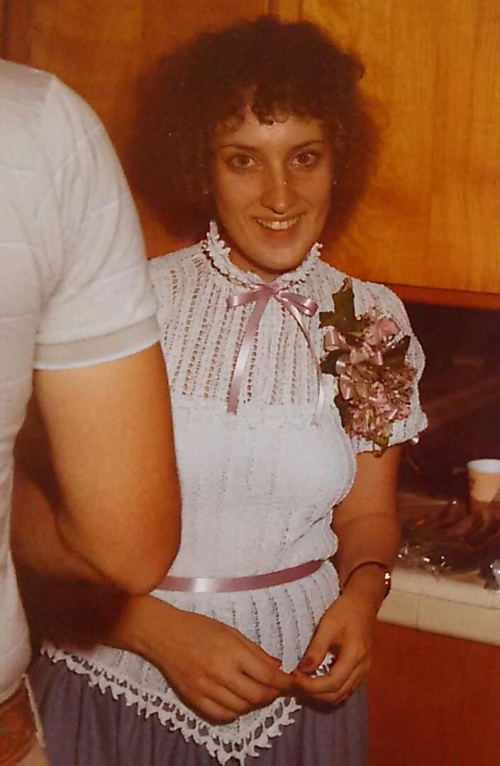 It's not easy to compose posts using my phone, and posting photos is even more clunky. But here are a few. Ayo's paella: 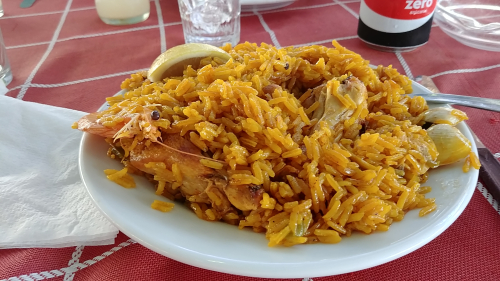 The long walk back from Ayo's: 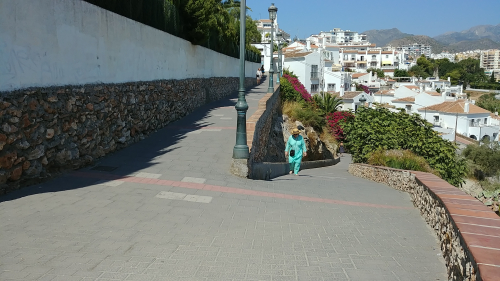 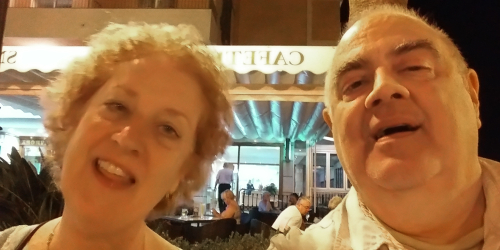 Another view from our balcony: 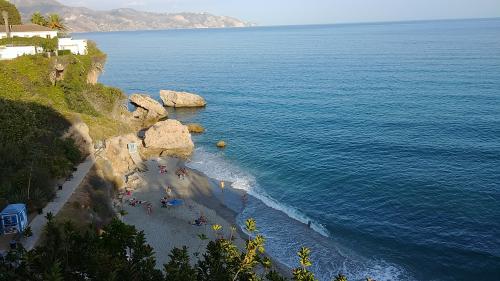