On Sunday the 3rd, we fly to London. On Friday the 9th, we fly to Nerja, where we will stay for three weeks, followed by one more night in London and then a flight home on Sunday the 31st. The only specific event planned is to see Patti Smith at the Royal Albert Hall during our first stay in London. I'm posting this now, before I forget, so you'll know what's coming on this blog during October. I have already written four Letterboxd Challenge movie posts that will run in my absence, along with four Music Friday posts. And I'll be posting this week when the urge arises. Anyway, even if I don't post a single thing during our trip, I've got eight posts just waiting for their various timers to run down, so my vast readership is guaranteed some stuff while we're gone. I will also try to remember to post another eye-and-nose update ... I'd do it now, but I'm seeing the nose doctor later today, so I'll wait until I hear from him.

Meanwhile, here is where we are staying in London: 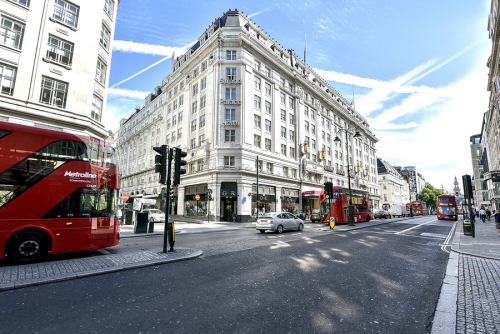 And here is a picture of Nerja, where we will be staying for the seventh time: 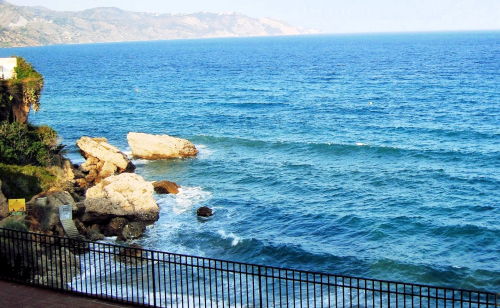 I miss London! Have a pasty for me and safe travels!

London is the short part of our trip, but I will look for signs of your presence :-).

Sorry we couldn't meet up with you in London this time but as you know needed an op. on eye.

Hope you enjoyed Patti Smith and trust you found a pasty while in the UK !

Enjoy Nerja -- Wish we could join you .

Best wishes to you and Robin