Today marks the 50th anniversary of the first kiss between me and my future (and still) wife.

But here we are. Thank you, Robin.

Here is the song that was Number One that week (for the first time ... it lasted for nine weeks):

And, since this is supposed to be Music Friday 2005, here's a song from an artist we saw that year in a little club called Cafe du Nord. It was just her and a guitarist, and they were having trouble making the electronics work, so the guitarist switched to an acoustic, and she came down off the stage and sang to us without a mic. 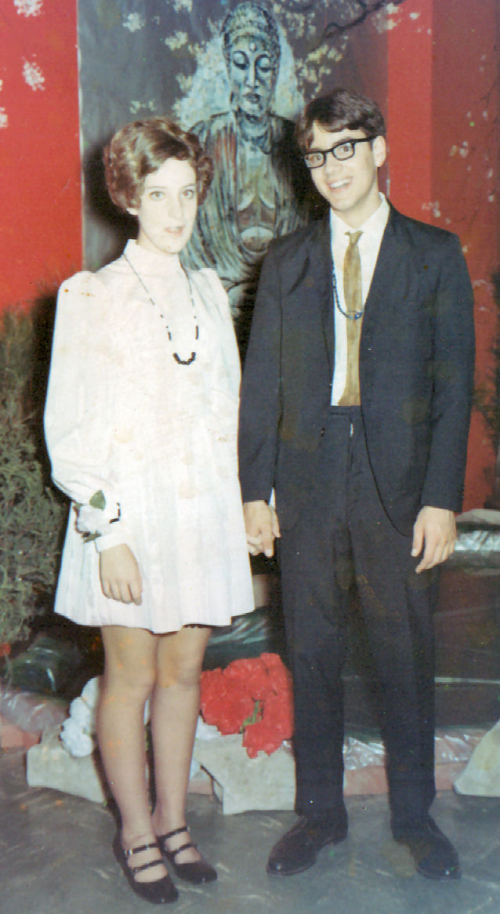 I love love you