How appropriate the I finally move beyond the 60s with the album that did what it could to end the 60s. This album was part of a two-pronged attack ... the major part, to be sure, but Jann Wenner's interview with John Lennon, which ran in two issues of Rolling Stone, was amazing at the time, with Lennon pulling some of the same tricks he did on the album, basically trashing everyone but himself and Yoko. It's ferocious on the page, although if you hear the audio, he sounds much nicer, somehow. For me, there are the post-Beatles solo albums, a few good, mostly not, and there is Plastic Ono Band, which dominates them all to this day. 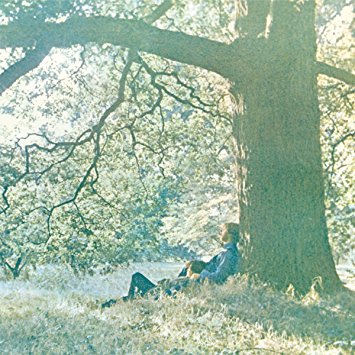