It isn't a question of whether The Velvet Underground would be on this list. It's just a matter of choosing an album, and more than usual, my selection changes on a regular basis. The Velvet Underground and Nico introduced them ... White Light/White Heat has "I Heard Her Call Me Name" ... Loaded has many classics but is also missing many of the key members. Then there's the posthumous stuff, like 1969 Live, which has always been a favorite of mine. But I'm going with the self-titled third album, because I like the ways it defies the image of the band as the noisemakers who made "Sister Ray". John Cale is sorely missed, and perhaps that's the reason why no other VU album shows their quieter side with such beauty. "Pale Blue Eyes" is my pick to click, but there are so many others ... although I admit I don't care if I ever hear "The Murder Mystery" ever again. And it closes with one of Mo Tucker's rare, lovely vocals. 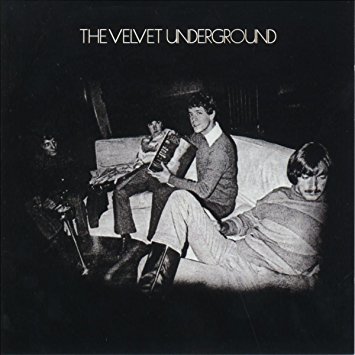 Tags: after hours, the velvet underground