Home Archives Profile
in spite of ourselves
no surrender

We didn't do much this weekend, but then, we rarely do. Saturday night we went to Shadowbrook, where the picture below was taken. Sunday afternoon we saw Iron Man ... we liked it. Robert Downey Jr. is always good, and the nice thing about having him and Gwyneth Paltrow in the movie is that it seemed more grownup than the usual superhero thingie. Downey played a middle-aged guy ... OK, he looks better than most middle-aged guys, but this wasn't Peter Parker. And Paltrow was in the Kirsten Dunst role, only she was pushing middle-age herself, and it was refreshing.

Today we did little beyond hitting the road home. Here's the picture I promised: 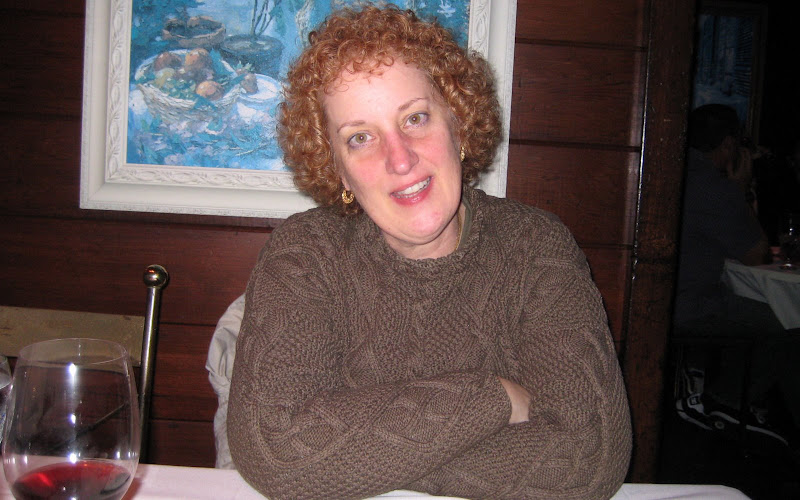 That Robin sure looks happy!