and a new season begins 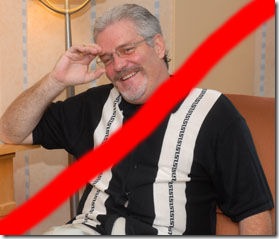 I believe that we must always be mindful of this one thing, whatever the trials and the tests ahead. The ultimate strength of our country and our cause will lie not in powerful weapons or infinite resources or boundless wealth, but will lie in the unity of our people.

This I believe very deeply.

Throughout my entire public career I have followed the personal philosophy that I am a free man, an American, a public servant, and a member of my party, in that order always and only.

For 37 years in the service of our Nation, first as a Congressman, as a Senator, and as Vice President, and now as your President, I have put the unity of the people first. I have put it ahead of any divisive partisanship.

And in these times as in times before, it is true that a house divided against itself by the spirit of faction, of party, of region, of religion, of race, is a house that cannot stand.

There is division in the American house now. There is divisiveness among us all tonight. And holding the trust that is mine, as President of all the people, I cannot disregard the peril to the progress of the American people and the hope and the prospect of peace for all peoples.

So, I would ask all Americans, whatever their personal interests or concern, to guard against divisiveness and all its ugly consequences.

Fifty-two months and 10 days ago, in a moment of tragedy and trauma, the duties of this office fell upon me. I asked then for your help and God's, that we might continue America on its course, binding up our wounds, healing our history, moving forward in new unity, to clear the American agenda and to keep the American commitment for all of our people.

Through all time to come, I think America will be a stronger nation, a more just society, and a land of greater opportunity and fulfillment because of what we have all done together in these years of unparalleled achievement.

Our reward will come in the life of freedom, peace, and hope that our children will enjoy through ages ahead.

What we won when all of our people united just must not now be lost in suspicion, distrust, selfishness, and politics among any of our people.

Believing this as I do, I have concluded that I should not permit the Presidency to become involved in the partisan divisions that are developing in this political year.

With America's sons in the fields far away, with America's future under challenge right here at home, with our hopes and the world's hopes for peace in the balance every day, I do not believe that I should devote an hour or a day of my time to any personal partisan causes or to any duties other than the awesome duties of this office--the Presidency of your country.

Accordingly, I shall not seek, and I will not accept, the nomination of my party for another term as your President.

love is a mix tape

As long as I'm talking about books, I actually read one, a gift that I took my time getting to. It's called Love Is a Mix Tape: Life and Loss, One Song at a Time, by Rob Sheffield. I knew nothing about it beyond the author's name (and since I enjoy his writing on music, I figured to like the book). I won't spoil it for you ... I'll just say that I thought it would be a fun, even frivolous, look at the world through a bunch of mix tapes, but the book is much deeper than I expected, in an emotional way, very moving and a wonderful tribute to a person and a relationship. I recommend this one, even if you don't love Pavement.

another book for your shelf

This arrived in the mail:

It's my latest contribution to the Smart Pop series, Jack Bauer for President. Alan Dershowitz wrote one of the essays, so I'm in hoity-toity company this time around. I even made the back cover where they talk about some of the highlights (although they didn't do a v.good job of describing my essay, which is titled "Can a Leftist Love 24?" 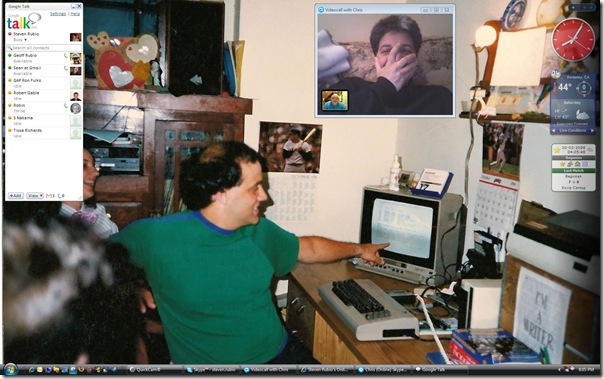 OK, this is cool. I can't figure out yet how to embed, so you'll have to follow the link:

Martin Luther King Jr. helped lead a march in support of striking sanitation workers in Memphis on this date 40 years ago. The march turned violent when some marchers began breaking windows with their picket signs. Police response followed, leaving one teenager dead. Dr. King pledged to return to Memphis to lead a non-violent march. He would return in six days. 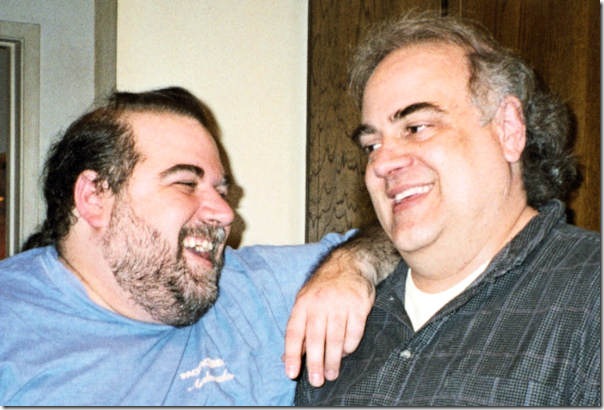 1. Buffy Sainte-Marie, "God Is Alive, Magic Is Afoot." What she brings to mind probably depends on when you were born. In the early-60s, she was the earnest Native American folkie with the vibrato in her vocals ... in the 70s she was a semi-regular on Sesame Street (the video link, not a song, comes from that show). She was once married to a surfer dude, she has a Ph.D., and in 1969, she recorded this oddball album which was almost entirely constructed out of synthesized versions of her singing and playing.

2. Jefferson Airplane, "Other Side of This Life." As a bass player in a garage band about this time, I modeled myself after Jack Casady of the Airplane. He and guitarist Jorma Kaukonen had an otherworldly connection, and Casady was not just adept but also idiosyncratic ... he wasn't really part of the rhythm section, his melodic bass acted as another lead instrument, which I assume pissed off drummer Spencer Dryden, who was left to hold the bottom. I don't think idolizing Casady made me a better player ... I, too, became very adept, but I didn't have the funk. In 1969, the Airplane released their first live album, and if you like their pickin', this is the one to get. Or if you want to know why bass players of the time got down on their knees and thanked the lord for Jack Casady ... listen to this. The video is from Altamont ... you get a taste of Casady, then about halfway through, the beatdowns begin, Marty jumps into the crowd and gets his head bashed in, Grace asks people to calm down ... and Jorma, Jack and Spencer keep playing like that's gonna help. They aren't exactly James Brown in Boston, 1968.

3. Led Zeppelin, "Dazed and Confused." As good a place as any to welcome Led Zep into the Random Tens. They were performing this one when they were still the New Yardbirds. It was perhaps the ultimate "Jimmy plays guitar with a bow" song (he apparently got the idea for this from Illya Kuryakin's dad). Live versions were reported to last as long as 45 minutes. And, oh yeah, it's one of many Led Zep classics that was, um, "borrowed" from another, uncredited, source, in this case, Jake Holmes, a folksinger who wrote the song, recorded it, and then played it when opening for the Yardbirds. A couple of years later, the version we know and love showed up on the first Led Zep album, credited to Jimmy Page. Like so much Led Zeppelin, the story behind the song is unsettling at best, the song itself killer, as is the video link, high-quality sound and picture, from 1970.

4. Billy Preston, "That's the Way God Planned It." He probably has the best claim of anyone to being the "Fifth Beatle." Video is from the Bangladesh concert. To this non-believer, at least, Preston's god seems to have more life in him than George's.

5. Janis Joplin, "Kozmic Blues." I'm from the "Big Brother was her best band" crowd, but there were a couple of good cuts on the Kozmic Blues album, including this one. The video is with the Full Tilt band.

6. Jimi Hendrix, "Red House." Released in early 1972 but recorded (obviously) before that, Hendrix in the West didn't stay in the catalog very long ... I forget why at this point ... too bad, because while there was some filler, there were also great performances of "Little Wing," "Voodoo Child," and a 13-minute version of this one. Video's good, too ... well, every version of "Red House" is good.

7. Boz Scaggs, "Loan Me a Dime." My brother and I lived in Capitola, next to Santa Cruz, for a year in 1970-1. There was an AM station that played good tunes ... what I now think of as "FM Underground." They went off the air every evening at 6:00. At a bit past quarter to six each night, they would play "Loan Me a Dime" to close out the broadcast day. It never got old. (I suppose if I'm gonna pick on Jimmy Page for stealing songs, I should note that it took awhile for Boz to admit that Fenton Robinson wrote this one.) I don't suppose there's a video of this ... Duane Allman sat in on the sessions, but I don't know that he ever played live with Scaggs. You can find lots of young gee-tar players on YouTube trying out Duane's Loan Me a Solo. Meanwhile, this video is a Duane tribute to the tune of "Little Martha."

8. Pharoah Sanders, "The Creator Has a Master Plan." Jazz doesn't show up on here very often, but here's one I played over and over back in the day. It was split between two sides on vinyl, but now, we get to hear the entire 32:44 without a break. Think of it, you could play "Loan Me a Dime" AND "Red House" and when they were done, Pharoah would still have several minutes to go. (Don't worry, the video's only 1:13.)